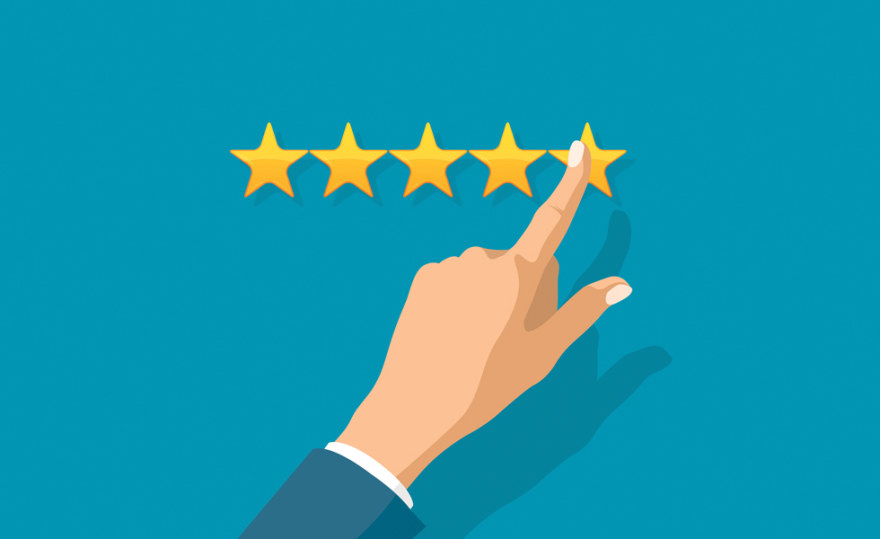 Business websites have benefitted from positive reviews for a long while since Google would push these ratings to their SERP results by utilizing the review schema markup implemented by the business’s webpage.

However, this is now set to change.

In a recent webmasters blog post, Google announced that they would no longer show these stars/ratings as rich results, which are used to highlight vital information about the business.

Not all websites are going to be affected by it – only those that display reviews of their own business.

The review rich results feature will now be limited to a select bracket of schema types and sub-types.

It is being done as an attempt to make these reviews more accurate, and circumvent any invalid or misleading implementations of review rich results.

Schema Markup, sometimes also called structured data markup, is the language with which a website can interact with search engines.

These codes come in different formats; however, JSON-LD schema is most commonly adopted in 2019.

Websites that adopt Schema Markup get rewarded with ‘rich results’ when searched for. These results provide detailed context about the site using everything that’s on the site – from the products listed to the ‘information’ page of the business.

The schema markup vocabulary or syntax– ‘schema.org’ was officially defined in 2011 as a collaborative effort by Google, Bing, Yahoo, and Yandex.

How this affects businesses:

Testimonials and reviews have been an integral part of websites – especially those of startups and small businesses. They are a great way of establishing trust in visitors, gaining credibility as a business, and devising authority over the relevant subject matter.

Rich ratings gave local businesses a competitive advantage – since higher ratings make a business more credible in the eyes of the searcher. However, most businesses will not be able to take advantage of these stars in the future.

This alteration in review schema does not change much, and it is not necessary to take any action and remove the testimonials from your website.

Having a testimonial or review on your site will not negatively impact your ranking on SERPs, or be a cause for penalties.

All that will change is the stars next to the website in SERPs will disappear. Even when the reviews and ratings exist on a third-party site, the stars will not be displayed.

When will the change take effect:

It’s been announced on 16th September 2019, and there haven’t been any changes in rich results yet.

However, based on how quickly announcements get realized, we can expect them to take effect from as early as next week.

How this will affect Product schema:

Google hasn’t specifically mentioned anything about it. However, it’ll be unfair if the same principles do not apply to product schema as well.

This is because, technically, if a website posts product reviews and puts up an aggregate of these product reviews using review schema rather than product schema, the star rating could still be pushed to the SERPs.

It is allowed according to Google’s new guidelines, and it would give some businesses an unfair advantage over the others. Further clarification from Google will provide us with a clearer idea of where this is going.

Regardless, SEOs find ways of getting around such restrictive updates quickly. So stay tuned!